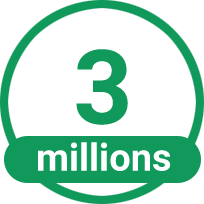 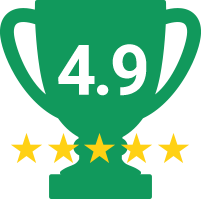 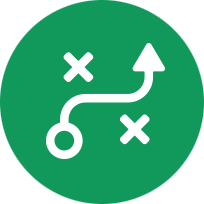 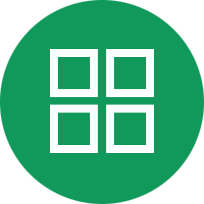 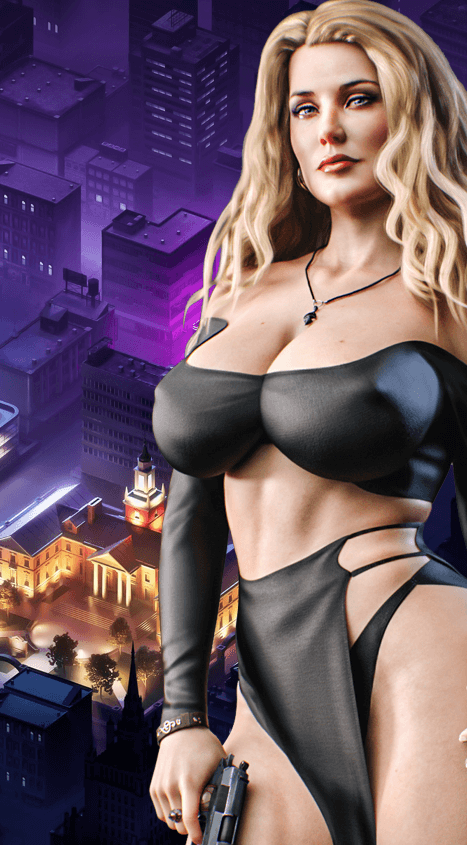 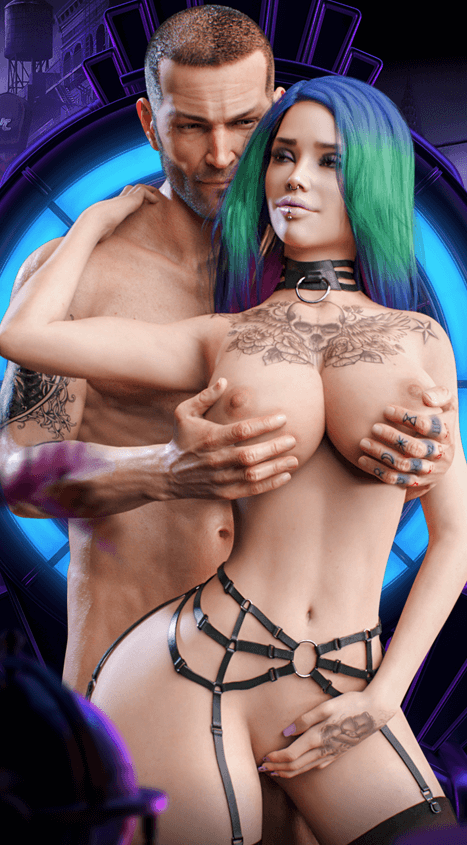 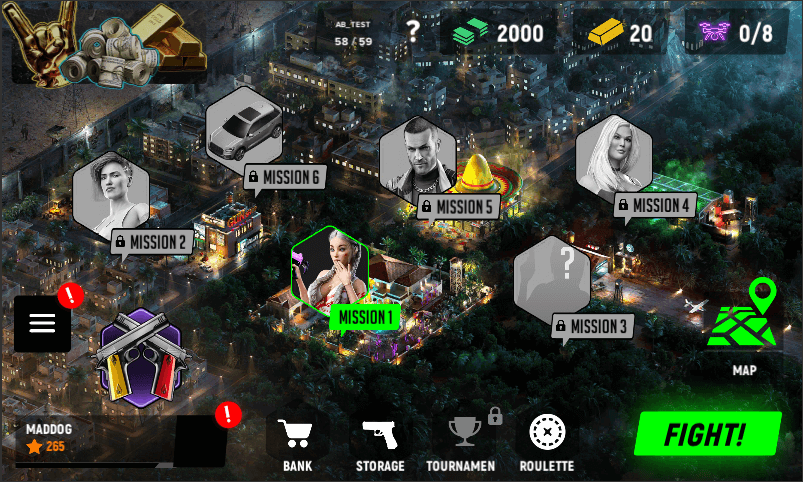 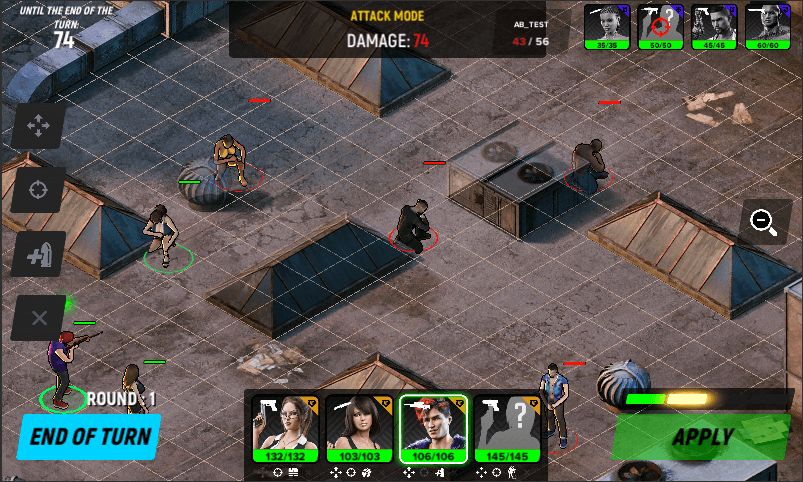 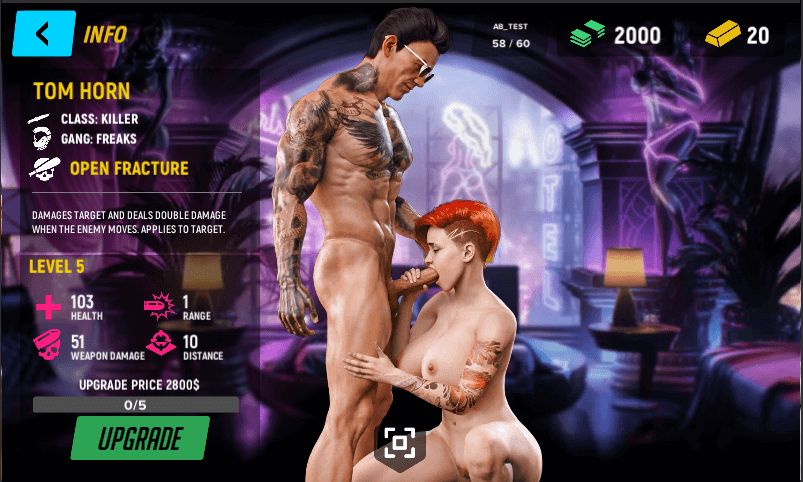 AngryBangers is a Turn-based RPG in a realistic 3D style with interesting characters and explosive sex scenes. You are to take on the role of Adam Creak, a charming gangster who has lost everything, including his wife. He will have to make his way through the city, winning back his own by right. You will come across hundreds of sexy ladies that you can fuck along the way. But keep in mind, enemies become more insidious with each captured zone! The game is full of big guns, fast cars, and juicy 3D sex scenes. Try to collect all of them and bang every woman in the city! Key Features ● Turn-based RPG in a realistic 3D style The player controls his own gang and fights to regain control of the city. RPG elements allow you to gather your own gang with different talents and skills. Make it comfortable for your own walkthrough! ● Be creative and strategic Shoot, stab and detonate your way through a variety of challenging missions ● PvE campaign Avenge your defeat! Take everything from the mayor and save your stolen wife in the main campaign by conquering territories. ● PvP Arena Fight for the influence with other players. Let's see who's stronger! ● Variety of fetishes MILF, Lesbians, Asians, Ebony, Anal, Teen - everything you want! Hire best sluts and fuck them! ● Sex scenes The sex scenes in AngryBangers are very detailed and realistic. They are not subject to any censorship and show a variety of positions and ways of having sex. As your character improves, the sex scenes get richer as the characters take off even more clothes and the scene itself gets hotter. Gameplay Fights in AngryBangers are resemblant. Every battle has its destructible objects, covers and advantage points. Each character can use their skills and items to overcome your enemies. Think strategically, use your turns to the fullest. The game has 5 weapon classes: ● Melee ● Pistols ● Sniper rifles ● Shotguns ● Machine Guns ● Increase level of your mobs by winning battles ● Change items and equip new ones on mobs ● Gather your squad careful: every mob has their own tribe, which inflicts on different buffs Languages supported: ● English ● Russian ● German ● Portugues ● Portuguese ● Italian ● French ● Spanish ● Chinese ● Korean ● Japanese